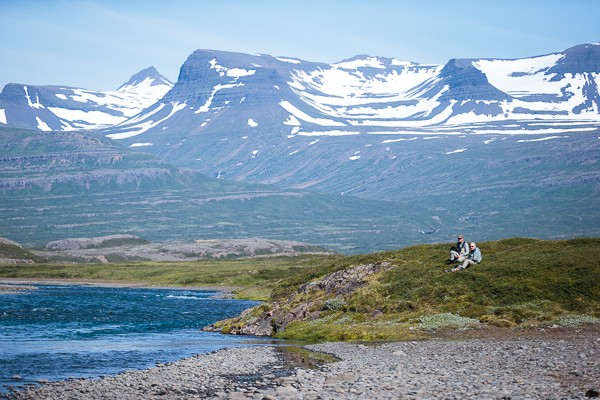 From Jokla we headed to Throstur’s home river the very beautiful Breidalsa. I have sent many happy clients to the Breidalsa over the years and know many more who have been. It is the most beautiful river, in fact it must surely make a bid for one of the most beautiful river valleys in Iceland. It is an eight-rod river and one gets there by flying to Egilsstadir and then it is an hour and half’s drive to the lodge. As one comes over the top of the valley one is next to a small stream which is the source of the Breidalsa and if a clear day there, before you is the entire valley stretching away. Breidalsa has two tributaries. The Tinnudalsa is a stunning river, which comes in about half way down the main beats, and into that runs the Nordurdalsa which is equally pretty. Between the main river and the two tributaries the river is split into four beats and there is plenty of fishing.

Breidalsa is a beautiful medium-sized river fished with either a double or single-handed rod. It has its own natural stock but has enjoyed Throstur’s efforts too with a smolt-releasing programme. Breidalsa is well-knowned for producing large fish in the high teens and even over 20lbs. In 2011, several fish over 20lbs were caught. It is not a numbers river by southern Iceland standards but on normal years it is a 700-1400 fish river to six to eight rods. Unfortunately, this year it has had a terrible run, which is really unexplained. Last year, it suffered from very low water like all the rivers in Iceland but this year, its neighbours did OK but sadly not the Breidalsa. As a result Throstur is reducing his prices for 2014 and/or recommending that guests consider a combination week with Jokla.

The Breidalsa Lodge is one of the best run lodges in Iceland and it is perhaps the only one that is interior-designed in Iceland with the norm being quite Scandinavian white walls and clean white bathrooms. At Breidalsa, the rooms are painted with proper curtain and good bed linen etc. Throstur prides himself on having the same team of guides from year to year as well as the same house staff. This makes it a very friendly place, particularly to return to and the guides know the river extremely well.

The best way to describe the Breidalsa is simply to show you pictures of this beautiful and very happy place. I hope that the Breidalsa will return to its usual form in 2014. Throstur and his team certainly deserve that.

From Breidalsa, I headed to Sela where I fished my usual four days with friends for my 20th year. Fliss and Cass drove south to complete their journey. You can read the reverse of their journey, which I did in 2012, including the Golden Circle here.

Read the first, second and third parts of this story here. 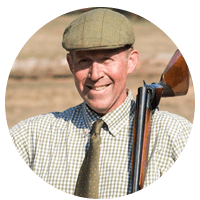